My wife constantly tells me we should sell our Ethereum holdings, and I constantly resist. She wants to buy a new sewing machine. I want to wait until “The Flippening.”

What is “The Flippening”?

Well, there’s an old biblical word “quickening” which refers to the moment an unborn infant first moves in its mother’s belly. I love that word, and when I first heard the word “flippening”, I thought of it.

So, maybe, “The Flippening” is like a quickening. Maybe it’s when Ethereum first moves in its mother’s belly. But then I thought, Ethereum doesn’t have a mother, nor, if it did, would its mother have a belly, so I had to look elsewhere for an explanation.

Bitcoin is a Bucket and the Bucket has a Hole# 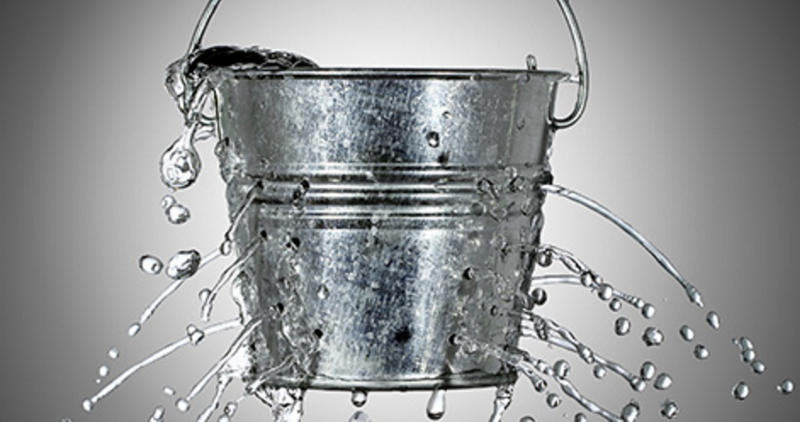 Bitcoin is a bucket. It’s filled with something valuable. Without going into why (it has to do with developers), I think Bitcoin’s bucket has a hole in it. Bitcoin is leaking developers, and in most cases, I think, they are ending up in the Ethereum space. Why wouldn’t they? Ethereum is where all the excitement is and it’s not a pain in the ass to program. In the old days, I would have said it this way: “Why program in Cobol when you can program in C++?”

Have you ever seen a video of a school of sardines swimming peacefully, when all of a sudden, a yellow-finned tuna appears out of no-where and starts eating them up? Every individual sardine flees at exactly the same time. However, because they are so tightly packed, they are restrained in how they can move. No matter which direction they turn, they bump into another sardine. This causes them to move in what appears to be a coordinated blob, but it’s actually just individuals all of whom are rushing for the door. 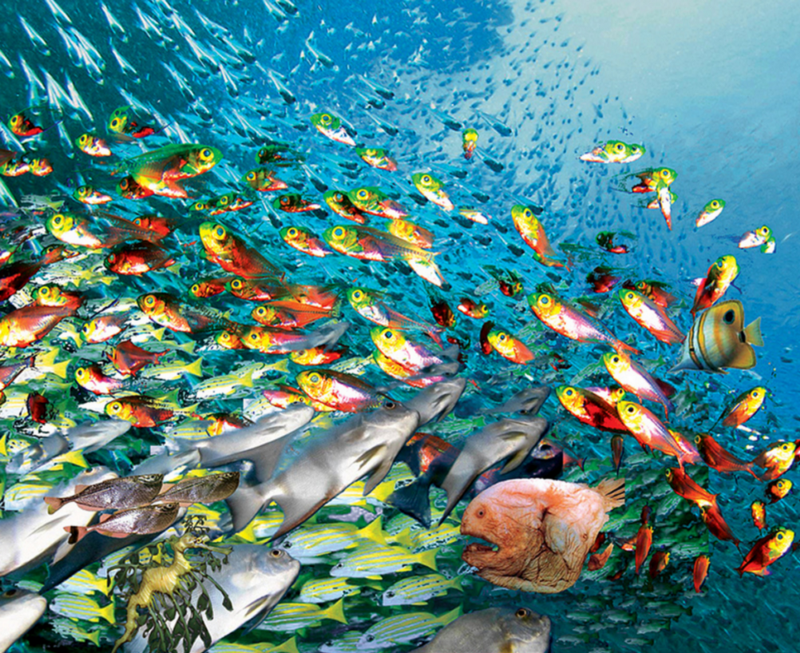 Why is it socially unacceptable to falsely yell “Fire” in a crowded movie theater? Because if you do, and everyone rushes for the door (that is, flees the yellow-finned tuna), someone is going to get hurt.

So…there’s a yellow-finned tuna swimming towards Bitcoin. And that yellow-finned tuna is the realization that the bucket is leaking. There are already voices, like mine, murmuring “what’s that smell,” because they smell smoke coming from under the gum-impregnated seats in the ratty movie theater. (What’s had been going on in there anyway?)

The baby is moving in the belly.

But That’s Not the Flippening I’m Talking About#

Hopefully, you get the idea of what I’m saying. “The Flippening” is coming. One of these days, everyone is going to wake up to the fact that Bitcoin is failing and they are all going to rush for the exit door labeled “Ethereum.” Will you get trampled?

I was listening this morning to an Epicenter podcast about the ENS (Ethereum Name Service). Listen to it if you get a chance. It’s a very interesting idea. It will help you to understand why developers are flocking to Ethereum.

I want to note specifically, however, what the host says at the 101:15 mark of the podcast. It will help explain what I call the “Real Flippening.”

I see this question as a misguided understanding of what’s really happening.

The flippening I’m waiting for is not the one from Bitcoin to Ether. It’s a flippening from fiat money to some form of cryptocurrency.

Allow your mind to wander forward in time to when there are no US dollars. In fact, there are no fiat currencies at all. There’s only crypto. It doesn’t matter what it’s called. Ethereum version 100.2.0, for all the name matters.

The answer, obviously, is no. The mentality that has us all constantly pricing crypto in “real-world” fiat is why locking up funds for an extended period seems to be a bad idea.

I think, the “Real Flippening,” the one that my wife is going to have to wait for, is when people start pricing fiat currencies relative to a crypto instead of the other way around as we do today. What will the world be like when that happens?