The truth will not be denied

One of the reasons I fell in love with blockchain tech way back in 2013 was because I felt that for the first time in history, engineers had created a system that could produced undeniable data. Undeniable access — yes, but more importantly, undeniably high-quality data. That was a paradigm shift.

While, technically, the data on a blockchain may be untrue, what is mathematically undeniable is that at least 51% of the participants have agreed that the data is consistent — maybe that’s as close as we can get to data being ‘true’.

Bitcoin (and other blockchains) produces the best data the world has ever seen, and I think that this near-perfect data can usher in a better world. At least, that’s what I used to think… 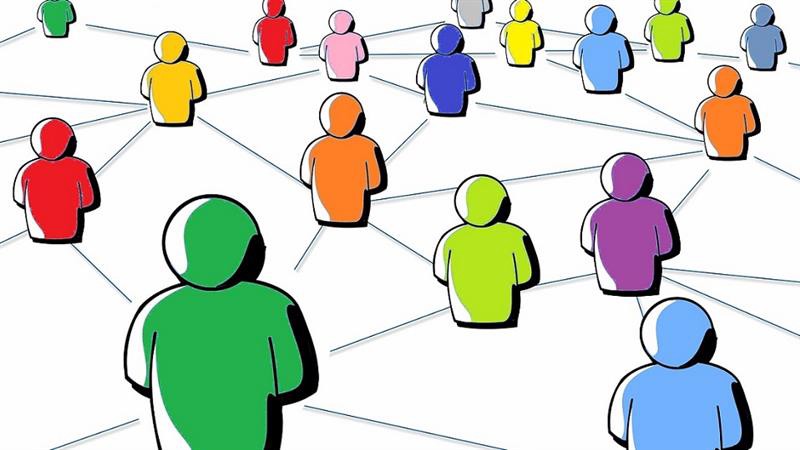 In this post, I will present a list of what I hope are obviously factually true statements. I want to explain a looming danger I see coming down the pike. To me, this looming danger looks a lot like an out-of-control, 18-wheeled tractor-trailer coming right for us.

Each item in the lists below says something simple that is obviously true. After a small group of statements, I try to draw equally true conclusions. I’m not sure this will convince anyone of my views, but I’d love to hear what you’all think.

The Blockchain Data is Too Big#

(S)he Who Owns the Hard Drive, Owns the Data#

Is There Any Hope…Only If We Work Together#

But…How Would People Know Which Parts of the Data They Need?#

We intend to write further about how TrueBlocks accomplishes the creation of the appearance index and how it post-processes those appearances into snapshots and how it stores the data on the hard drive. Visit us again in a few weeks.

We’re please to announce we now have a GitCoin grant page here: https://gitcoin.co/grants/184/trueblocks. Donate today, during the CLR matching period, and we will get the added benefit of a larger matching grant. Even small amounts have a big impact.