Be Careful Little Brain What You Code

Never tell them who you are

When I was a kid, my mother used to send my brothers and me to vacation Bible school. Having children of my own, I’m pretty certain she did that to get rid of us for the summer. The experience had no lasting effect on me (thank God), but I remember a song we used to sing:

I was only eight years old, but I remember thinking to myself, “How would I know — before seeing something — to shut my eyes to protect myself from seeing the same thing that I wasn’t supposed to see?”

It was just one of many things that didn’t make sense to me back then. I realize now that I simply did not understand a concept called “Situational Awareness” or “Planning Ahead.”

The Blockchain Will Save the World. Hallelujah!#

I had two experiences recently, both related the blockchain and both related to the idea of a person’s identity. The first one excited me. The second one made me think of that song. 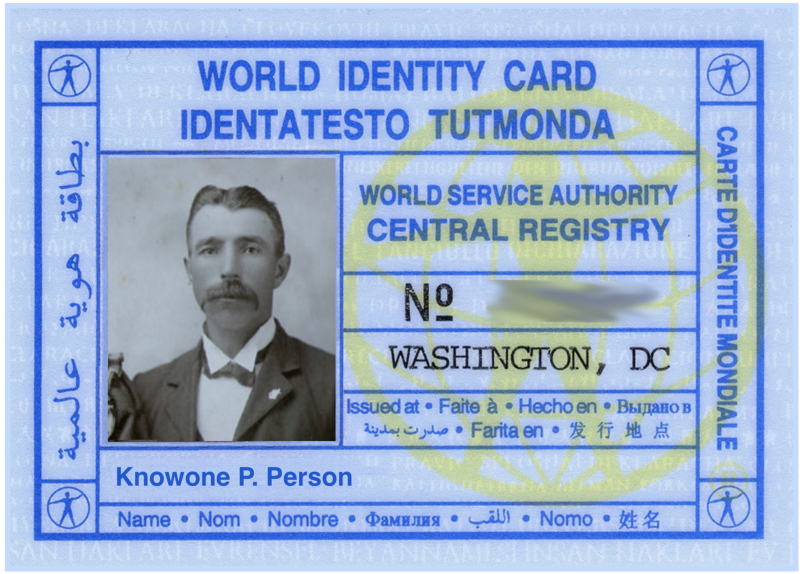 If you’ve done any reading about the blockchain you will have come upon the idea of putting a person’s identity on the blockchain (or her medical records, or his land records, or fill_in_the_blank). It’s a deep, deep subject, but the idea is clear enough.

The Evidence Was Washed Away#

I was at a blockchain conference in Washington, DC last week. It was well attended, had tons of great speakers, and was overflowing with people engaged in the blockchain space. Being in Washington, DC, there was, of course, a lot of discussion about regulation, recent SEC rulings, and other lawyerly things. But the most impressive speaker for me was a layman. She was from Australia. Her name was Dr. Jane Thomason

Dr. Thomason began her talk by displaying a photograph of a place that had been ravaged by a tsunami. The image showed a before and after view. In the after view, everything had been wiped away. Roads, trees, buildings, people’s lives, people’s hopes, relationships, everything. 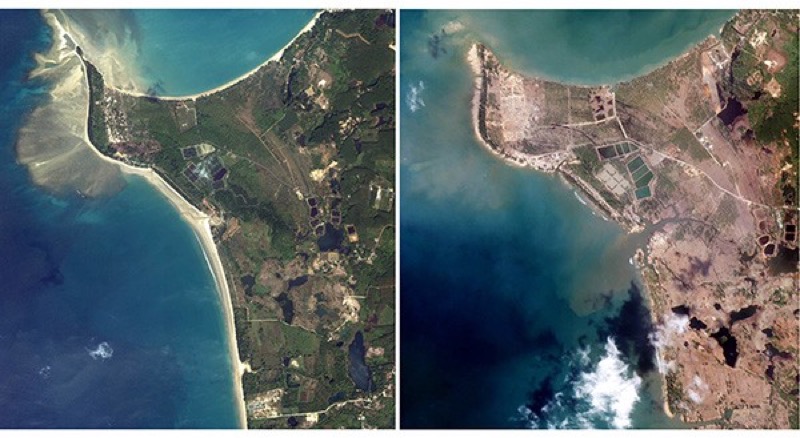 Dr. Thomason pointed out that not only were the physical objects literally washed into the ocean, but something much more important was washed away as well. She asked those of us in the audience to raise our hands if we had ever had an “ah-ha” moment related to the blockchain. Many people raised their hands.

Dr. Thomason’s moment came as she stood on the newly denuded land in that devastated place knowing that every single government document was gone. Every government record…every land record, every driver’s license, every elevator inspection certificate, every birth certificate, all of it, down to the very last piece of paper was gone.

To those of you who are thinking, “You can’t store that much data on the blockchain,” remember there is a difference between a design idea and an implementation detail. Design idea: store all the information on an immutable ledger. Implementation detail: figure out how to do it in an affordable way.

Dr. Thomason went on to explain the other work she was doing, all very interesting and important. I sat in my chair as inspired as I had been since I first heard of the blockchain. I remember my early reading in the space about how the blockchain would change this unchangeable world…how the blockchain might be able to make the world a better place.

Much of the evidence of that early excitement was washed away the morning of June 17, 2016 with the DAO hack, then later in October of 2016 with the DDOS attacks, then every few weeks since then with these idiotic ICOs. (As if ICOs and a disruption of venture capital was the reason for the blockchain.) 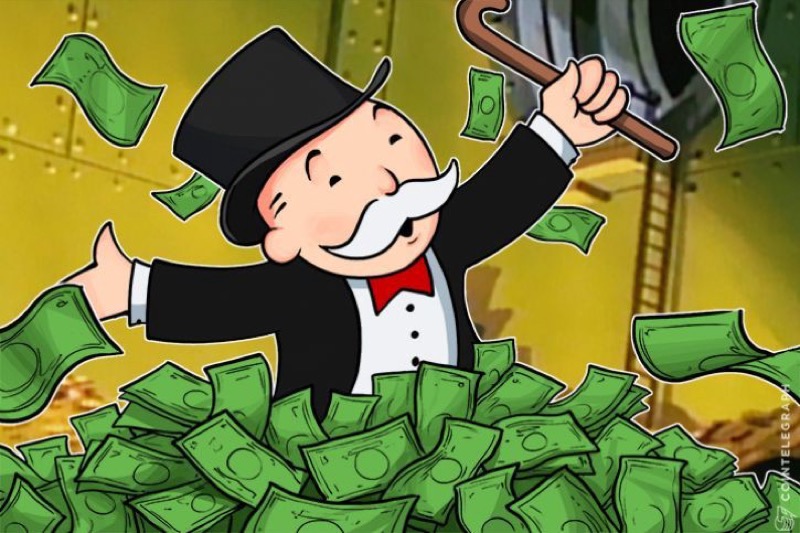 “Here’s my white paper. I have an idea that I can explain in a single Medium post. Please give me millions of dollars. Here’s some tokens…”

The potential that I fell in love with two years ago came back to me as I listened to Dr. Thomason speak. She figured out a way to change the world. She was going to make the world a better place.

The second experience I mentioned above, the one that brought me back to earth, happened this afternoon at the Holocaust Museum in Washington, DC.

If you’ve never visited the Holocaust Museum in Washington, DC you should. It’s a troubling experience, and there are many, many horrible stories to be heard, but there are also stories of bravery and true human kindness.

The story that caught my eye, however, was of a police chief in Athens, Greece. I quote from the placard tucked away in a tiny alcove three quarters of the way through the exhibit:

Chief of Police Angelos Evert of Athens, Greece, used his position to help save Jews from deportation [to the death camps]. After the Germans occupied Athens in September 1943, Evert began issuing false ID cards to Jews in response to an appeal by Archbishop Damaskinos, whose Orthodox Greek Church provided false baptismal certificates…In the spring and summer officials and police deported more than 45,000 Jewish residents “to the East”…Few members of [the community] survived.

My immediate thought was this: Where are the false identification cards and fake baptismal certificates in a world of immutable records? How can honest to goodness hero fake an ID in a world where IDs can’t be faked? Previously, I had been riding high on the belief that providing immutable, unfakeable, impossible-to-destroy identification documents was a noble goal. But here was irrefutable evidence that there are times when you really need a fake ID.

Be Careful Little Brains What You Code#

Very few people would ever purposefully design a system for evil intent. I don’t want any of my readers to think that’s what I’m saying. But evil things do sometimes arise as unintended consequences out of powerful, complex systems.

I’m not an opponent to these systems. In the end, I think, the amount of good they provide will far outweigh the amount of bad, but we need to think very carefully about unintended consequences. We need to focus on ways to allow good-hearted people to act in ways that may be in opposition to those in authority. If we are not careful, these new types of identification systems may become history’s most powerful tools of oppression.

There’s a difference between design and implementation. If our grand design is to create a perfect digital identity for everyone, then our implementation better include a way for people with truly noble intentions to act against that same system.

I have an idea…let’s raise a fricken’ token sale.